Published every three years, GOLD reports are an important part of UCLG’s quest to become an international reference point for information about local and regional governments, local democracy and decentralization worldwide. Since the publication of its first edition in 2008, GOLD has become an international benchmark in the analysis of local and regional governments worldwide. GOLD I (2008) offered a general overview of the state of local democracy and governance on a global scale. Three years later, GOLD II (2011) provided the most comprehensive review of local financing across the world. In 2014, GOLD III tackled the issue of access to local basic services. Two years later, GOLD IV (2016) studied the role that local and regional governments can play to implement and support the emerging new global consensus achieved on key international accords such as the 2030 Agenda, the Paris Climate Agreement, and the New Urban Agenda. Our latest report, GOLD V (2019), examines the degree of implementation of the global agendas, notably the 2030 Agenda for Sustainable Development, at local and regional level.

The GOLD VI report, whose conception process was launched during our 2020 Retreat in Tangier, will focus on inequalities in their multiple dimensions and the way governance can help tackle them at the local and regional level.

The GOLD reports are unprecedented in their scope, covering local governments in all of the major world regions (Asia Pacific, Africa, Europe, North America, Latin America, Eurasia and the Middle East and West Asia) and with a particular focus on metropolitan areas. The reports also use a unique methodology: they are drawn up by leading regional specialists working in close consultation with local elected representatives and local government practitioners with experience on the ground. 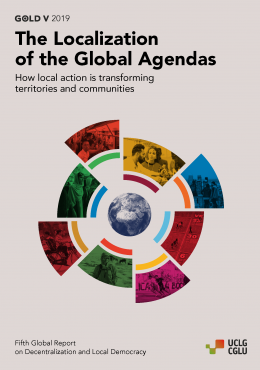 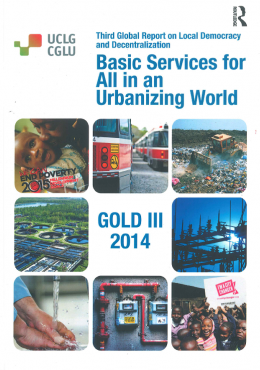 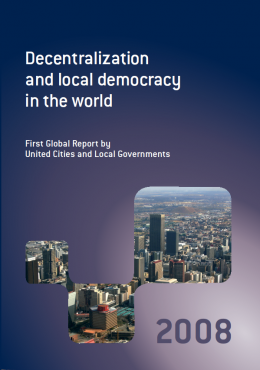